I asked my friend Caz if it was okay if I make fun of Brexit, I possibly should have included the British as well, but I think that was a little bit implied.

So let me talk a bit about the British trying to leave the EU. It’s not just been months, it’s been years since it first started being something to think about and we haven’t gotten much past thinking about it.

Famous lines, from when a country was first leaving the British Empire. The start of the end. Even if some countries left much more peacefully or less completely the British Empire grew super small, indeed it stopped existing.

That was right around when the EU came along and made England part of a different kind of Empire. One that grew and grew and seemed like it would never stop.

Then the shocking day came, Britain declared it was considering leaving the EU. The country that had been left and left and left was now saying it would leave?

Maybe we’ll see if they can do it.

Here is my advice. Just do it. If they have to pull out their water pistols (because the don’t have real guns) and say we are leaving or else. Do it.

If they need to go to Germany and have peaceful protests (I’d say France as it’s closer, but they’ve had enough trouble with protesters). Do it.

If they still think that politics can do it, good for them, but now that they’ve said that they’ll leave I want them to. Do it. 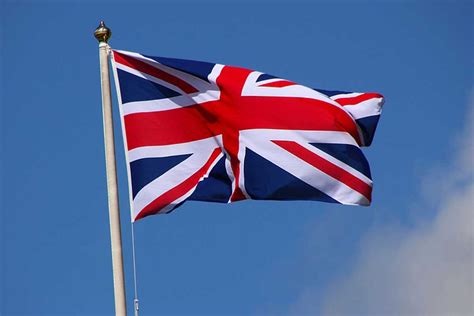 I recently got Grammarly for Firefox and it does not think this is funny at all. I know my sense of humor is odd but didn’t you at least smile.

Honestly the main thing I didn’t like about the book was the subtitle. ^ It sounds like the court marshal happened before the forty years, when really it was after. This is by no means the only book I found the title to be annoying. I recently read a book title Hiking Westward, in which they did no hiking. Also the book Six Months To Live was more poetic than the truth. But it isn’t a really big deal.

The book starts  by explaining the authors childhood and young adulthood. It’s a fascinating reminder of how much America has changed.

Then he gives an explanation of how and why he deserted.

As the story progresses you get to see just how crazy and awful North Korea truly is. It is a world without sanity, not just a world of cruelty.

My first thought was that this book reminded me of Captain America, but for a shorter amount of time, and like not fictional. But the more I thought about it the more I realized it reminded me of The Man Without A Country which you can find here or there.

If you want to find out what I thought about the mention of sex in this book look no further than this.

I finished a book this past Tuesday and (spoiler) I thought it was great. I plan on doing a full review on Sunday. I wrote a short five star review for it on Goodreads saying I thought anyone who could read and was interested should.

Then I remembered there is a small scene where the word sex is thrown around like five times. I thought  “drat, I bet most people would not like that scene,” so I added a comment to my review.

There are certain scenes in the Bible that need no added dramatization from Hollywood to make them R rated.

I was looking up how to convert square feet into acres when I noticed that one of the options for area was Barn. I’d never heard of a barn being an unit of measurement so I looked at it. For the record I was looking up how much land we own, the answer is around 2.02343e+31 barns* 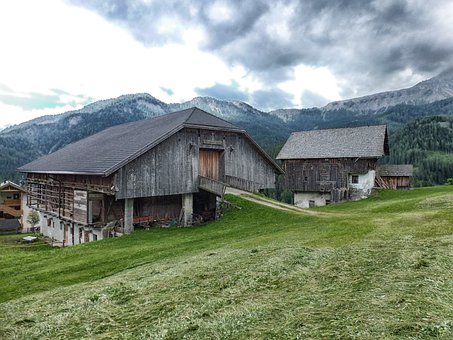 When talking about day to day measurement, if you have e in your number you probably are using an extraordinarily small unit of measure. Which is true in this case. A barn is basically the cross section of a uranium nucleus. Otherwise known as basically no space.

Part of the reason it was named a barn was, it like many other atomic bomb related had to sound like they had absolutely no relation to the subject. Also when you get down to the subatomic level of comparing things the uranium nucleus is really big, like the proverbial side of the barn. 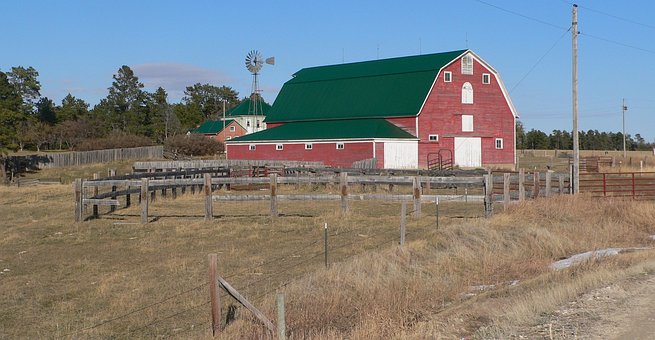 Maybe I’m interested in barns because P is a nuclear physicist, or possibly the reason is because it’s a cool, simple, and rare word. I don’t, but I did find it very interesting.

If you want to read more about it check out Britannica or Wikipedia.

*Note on the record, in more common terms we have less than half an acre. 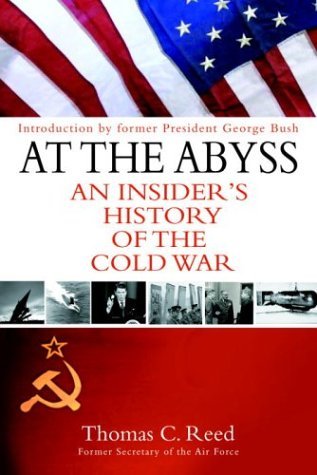 This book is long. Maybe I think that because we read it out loud, but it took forever to finish. All gripes about the length aside, I really enjoyed it.

I learnt so much history from this book. It talked about how the cold war started and who were the first spies. I was totally shocked to learn when the Berlin Wall went up. I don’t know, but I just had never really heard the year for that event. Maybe I’ve always glossed over it, but……

It is written by the Former Secretary of the Air Force, he started being in the political circles by the end of the tales.

In each chapters it tells the full story of an event or problem, then the next chapter will talk about something else, so it is really hard to understand how the events interacted with each other.

I would say, this is probably a book only history buffs are going to be really interested, because it is not a single person’s story, but a full history of the Cold War.

This is how I know so much history, 2018 MDIS American History class.