Honestly the main thing I didn’t like about the book was the subtitle. ^ It sounds like the court marshal happened before the forty years, when really it was after. This is by no means the only book I found the title to be annoying. I recently read a book title Hiking Westward, in which they did no hiking. Also the book Six Months To Live was more poetic than the truth. But it isn’t a really big deal.

The book starts  by explaining the authors childhood and young adulthood. It’s a fascinating reminder of how much America has changed.

Then he gives an explanation of how and why he deserted.

As the story progresses you get to see just how crazy and awful North Korea truly is. It is a world without sanity, not just a world of cruelty.

My first thought was that this book reminded me of Captain America, but for a shorter amount of time, and like not fictional. But the more I thought about it the more I realized it reminded me of The Man Without A Country which you can find here or there.

If you want to find out what I thought about the mention of sex in this book look no further than this.

My grand father was/is a Bible translator. We went to dig his sweet potatoes for him, hence the reason I voted early.

While we were with him we went to a sermon. The speakers said he felt like he was amongst giants, because of how many missionaries and Bible translators were there. I grew up near the JAARS center, so I grew up around those sorts of people. Both sets of my grandparents had been missionaries, my parents had done a stint, all my friends, parents were missionaries or MKs, every year our church would have a missions conference, and so on and so forth. 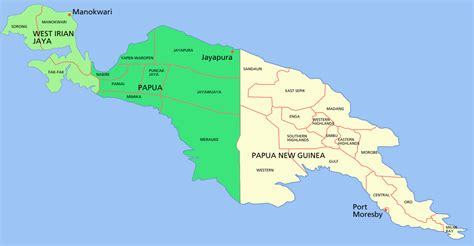 Growing up where I did led me to believe an astoundingly high number of lies and fostered a number of interests. I did learn one truth there though, these men and women we look up to would have gone no where with out God. They aren’t giants, they just let God lead their life and God led them to that work. They are not higher because God called them away from home, they are just a different part.

Do as God calls you.