Yesterday M. and I went to our local park to take a few pictures. A hollow tree had been cut down and that made an excellent background. So yes, the featured photo is about four feet off the ground. 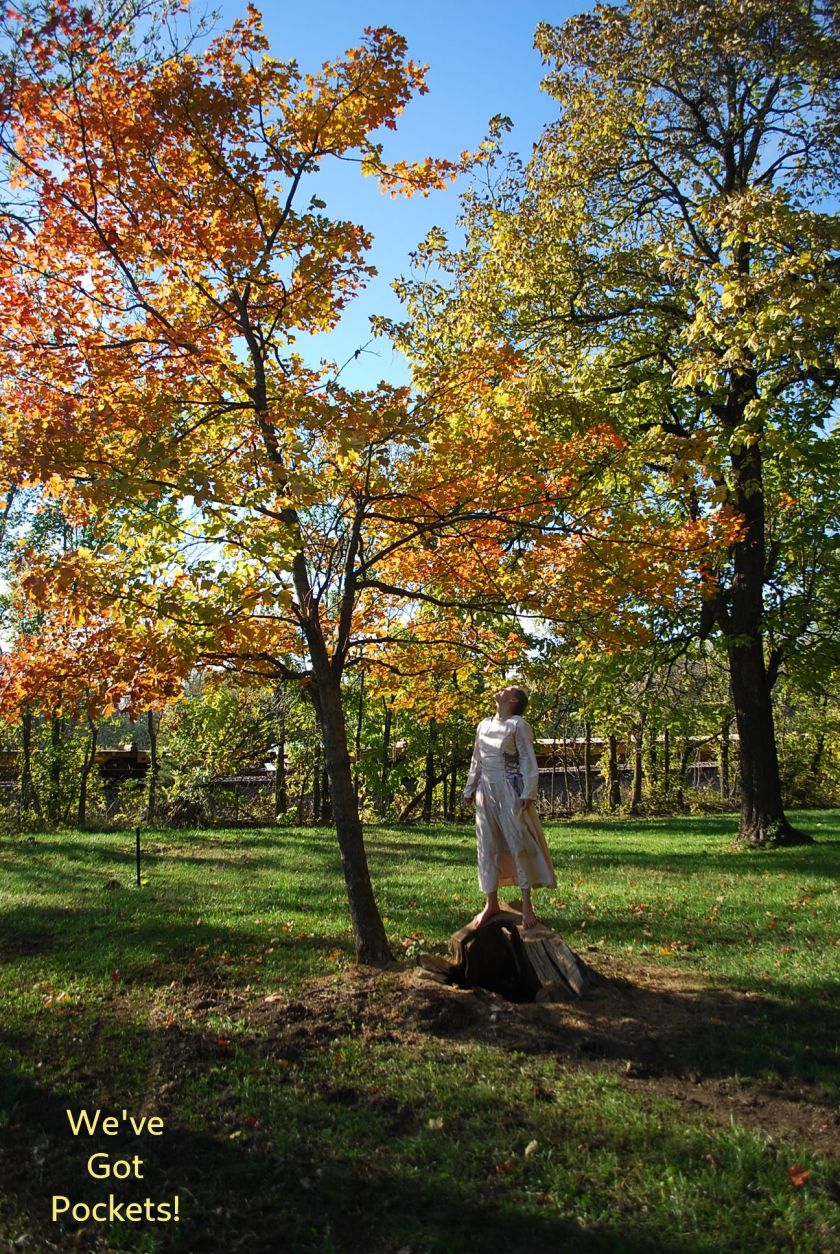 M and I had a fun time and got more used to doing a photo shoot. The lighting was awful, but when the best light is at supper time what are you supposed to do.

When I eventually get fully ready this will be the first style of dress my shop will sell. I love it. I made this dress to see if the idea would work and have since decided that any more prototypes are going to be mine. Hnestly I don’t need more clothes, but whatever.

In this picture you can tell that there is no boning to hold the lacing apart.

Earlier I included a couple of pics that show the stump, but the base of the truck was also cool. Because it was so sun shiney M had to look at the back of the camera there. 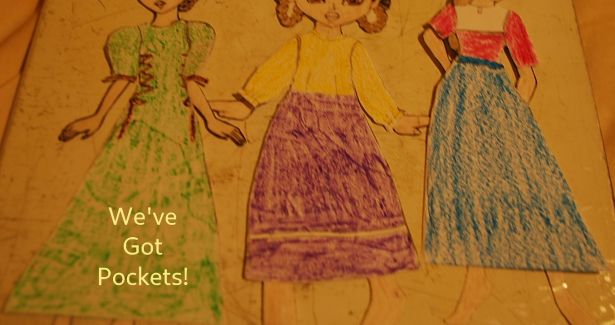 The pics are of what I plan to start off selling. The dolls are from PaperthinPersona’s. 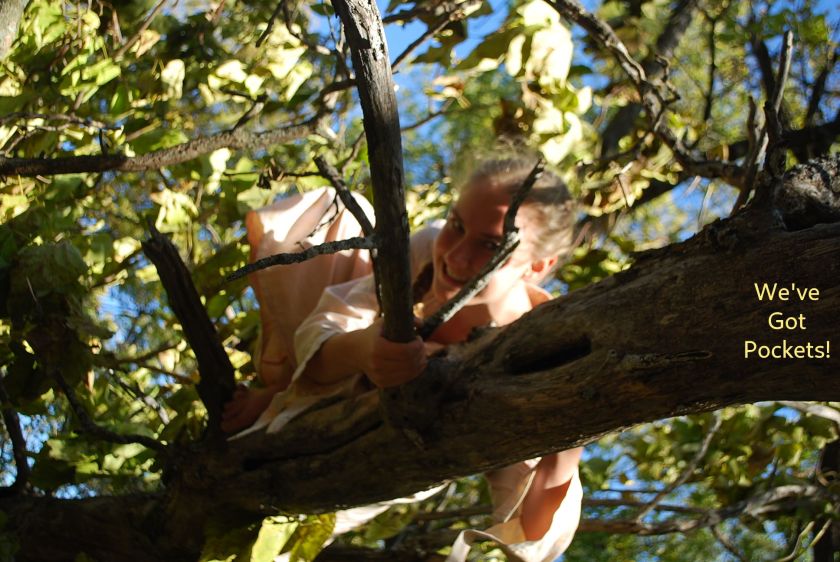 I dress modest for a lot of reasons,

! Modesty is a way for me to show that I am God’s.

@ It is a way for me to represent God.

% I don’t want people to judge me on my body. Don’t tell me that people don’t judge you on your body because they do.

^ I don’t want the guys in my life to see more of my body than they are comfortable seeing. There are a lot of guys in my life (even teenage guys) and they are used to seeing girls and women dressed immodestly, but they like seeing people dressed modestly. I’ve gotten compliments from young men I barely know partly because I dress modestly.

The men in my life would be shocked and carefully not look at me if I was so crazy as to wear legging, never mind a bikini. They would probably run off and get me some clothes.

I am not saying that guys aren’t aware of my looks, I’m saying, my personality, my beliefs, and such are more important. While I was in India I got to know a few guys and yes they were handsome, but as soon as I realized that I would ask myself “would they be suitable for me to marry them” and the answer was always no, so I enjoyed their friendship.

I also am not saying you can’t show that you have a figure, for some of us modest dressers that is the only way we will get people to guess we aren’t tweens.

Modesty is far more than a way to dress. But today how a girl, or woman should dress to be modest. 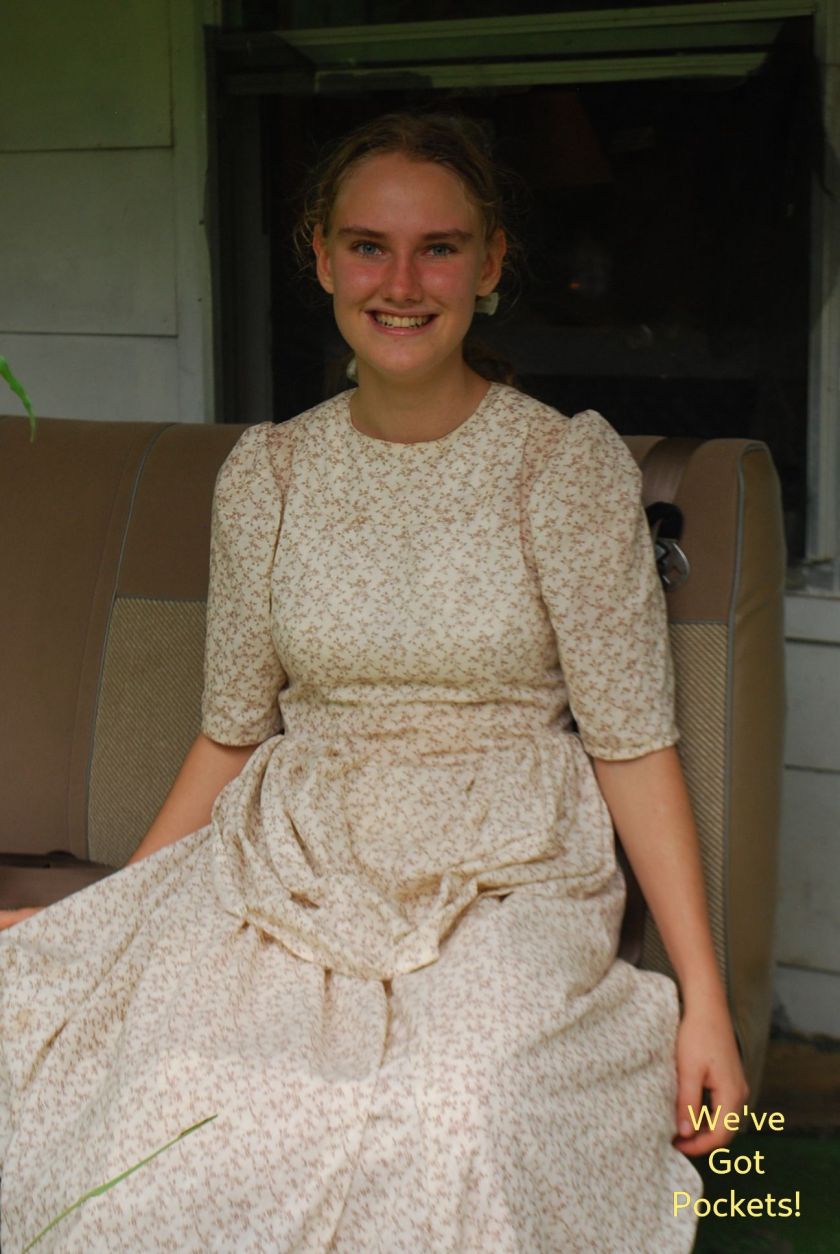 It is most easy to talk about modesty in the negatives. Don’t Wear this, Don’t wear that. So I am going to try to talk positively about it.

Shorts should come down to the top of your knee.

Skirts should cover your knee when sitting. Seriously I like to perch on things, sit higher than others and I don’t want to flash them. Do Not complain about up-skirting if you will flash every one if you aren’t careful.

Shirts should have a back.

Straps should cover a bra strap even if it shifts.

If you can feel you shirt while your thumb pad is resting on your chin and the rest of your hand is hanging down your don’t need to worry. 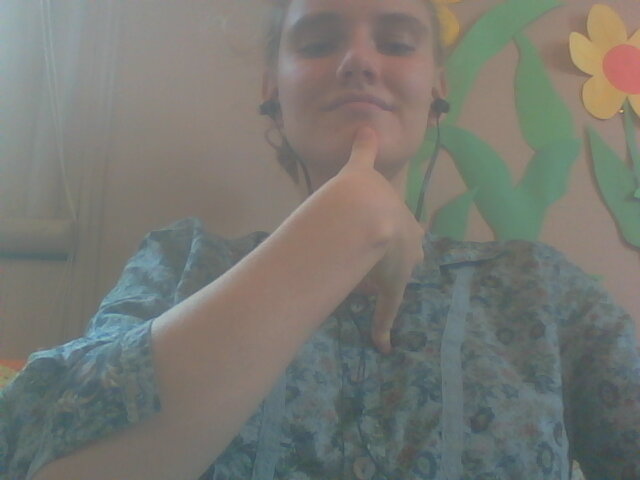 This is finally the third post in the set introducing my photographer.

Here’s the thing, everyone knows adds are for making money or getting customers. It is a good thing.

There is one type of add though, that we rarely think about. The type we buy, then display on our bodies. EG T-shirts and baseball caps.

I had never really thought about what my t-shirts said, but my best friend’s family was talking about it last time we visited them and I started thinking.

What do I want my torso to advertise?

And even if a family member worked there would I really want to basically say, “I think this company is worth your time”?

Also I’m a child of God, I’m one of his ambassadors. Does wearing a shirt like these say “God Approves of this”

I still however like a shirt with something on it, which is why I was really happy to get this shirt-

First I added a picture to A Long Dress

Second a while ago I mentioned a secret project. More info and a sneak peak.

I am making a silk skirt.