Thanks Sophie for tagging me and letting me use the graphics

Tell me about your NaNoWriMo project this year! Give me a blurb!

Come to Containsia a place with no gluten and no magic. Hiding from the Empire there maybe Centaurs, Dragons, Dryads, Dwarves, Elves, Fairies, Goblins, Lecrans, Nyads, Onontets, Trolls, Werecats, Weregoats, Werewolves and the occasional talking animal.

Describe your MC in three words.

Without spoilers, describe your villain in three words.

Not to be vague, but this is book one of a (hopefully) five book series, so …

Is this your first draft? Second? Third?

Yes. This story has been around a bit.

Are you starting a new project (or draft), or continuing an existing one?

Starting a new draft. None of the existing drafts are up to snuff, but I will reread them all.

What is your favorite time to write in the day?

Where are you going to write?

It depends. Hopefully on my desk in my room. But I’m still sharing with my sisters and the desk isn’t made yet. Probably on my lap, in my chair, in the living room. Possibly on my bed.

Computer, but I may switch to paper. There are advantages to both.

NaNoWriMo is a huge commitment!! How are you going to make time to write?

By reading less. I’m considering almost completely stopping reading on my computer and using that time to write.

Are you going to participate in local or online NaNoWriMo events? (e.g. kick-off parties in your city, write-ins, virtual writing sprints…)

Maybe… Yes! I’m hoping my boss librarian will let me hold a write-in or two in the local library, but I’ll probably do some sprints as well.

Do you write from beginning to end or skip around?

Planner or pantser? (or plantser?)

I’m planning. It is slow going. Last time I pantsed.

What will be your go-to NaNoWriMo snack?

Choice of caffeine? (or no caffeine?)

Mostly no, but I’ll have a cup of black tea on occasion.

Any rewards for milestone achievements? For finishing NaNoWriMo?

Ummm…. Maybe I should do this…. Ummm…. I’m trying to save money…. Ummm…. I really think this is a good idea, but I’ve never really done it. I don’t know what to make my rewards… Mom suggested that I get a sticker for every day I write. What the final reward will be is beyond me. Give me your suggestions.

Plan ahead. You probably know what days you definitely  won’t be able to write on. (I’m looking at you Thanksgiving) so plan ahead and bump up our word count goal accordingly.

How are you feeling about NaNoWriMo? (Excited?! Nervous!? Terrified?!)

Not terrified. I don’t put that much concern into the matter.

Now to be perfectly honest I’ve never made an aesthetic for anything, so tell me how I did. 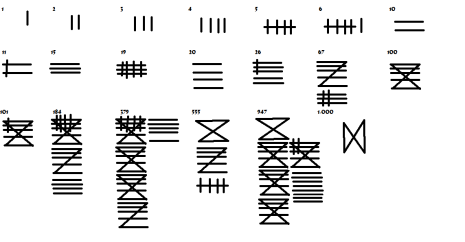 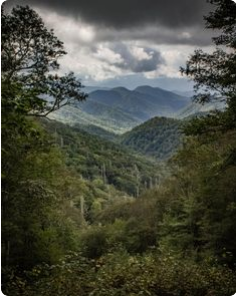 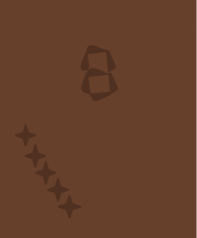 The vast majority of these are from Pinterest. Because I realized I wanted to do this tag on Sunday the 13th, last Friday I went to the library and did some pin-surfing. If you want to see other options I considered for this aesthetic and more behind the scenes stuff check out my Containsia board.

I want to tag these wonderful people!

I thought there was a couple more people I wanted to tag, but I can’t find them right now, so I’ll edit it if I remember.

If you want to encourage me or keep track of how I’m doing you can buddy me on NaNoWriMo or buy me a coffee.

I added the tag to my bookstagram

I am a young United States citizen. I've been mostly home schooled. I have no plans to go to college or university, but I plan to never stop learning. I'm the second youngest of seven. I love to teach. I feel called to design and sew modest clothes. I adore reading and chatting about books View all posts by Esther Jackson

10 thoughts on “The NaNoWriMo 20 Questions Tag”