I and my brother B spent my spring with our oldest sister A in India. 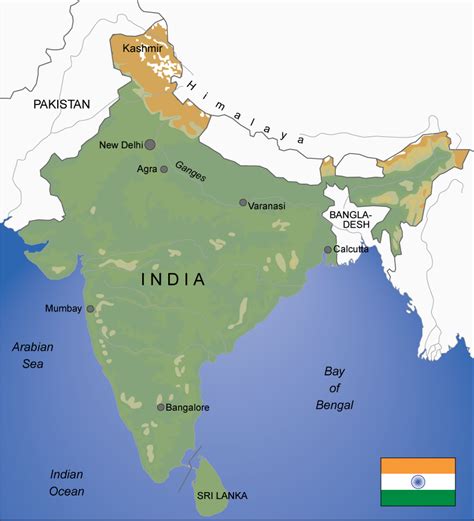 She teaches at MDIS
My summer started around March 12th it started fairly slowly, getting to hot to want a sweater ever, getting to hot to have a fan off, and finally to hot to leave the AC off. It also started slowly in terms of events, everyday stuff, then Easter. By Good Friday it was so hot the AC was on 18C. Brrrrr. The youth group we went to had a meeting with some people from Norway. 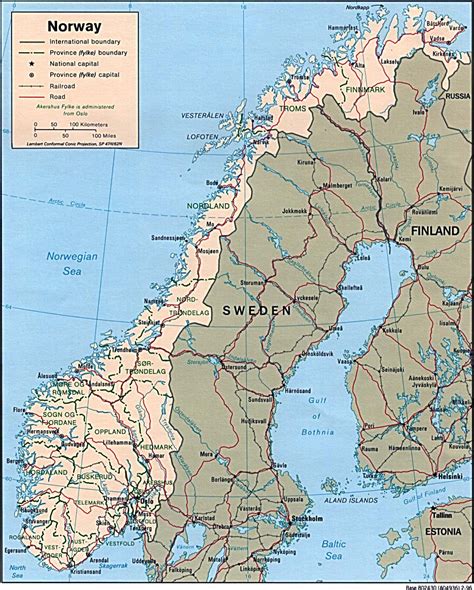 My next adventure was volunteering to have a small part in one of the High School movies, as the only female terrorist. Unfortunately some of the footage has been misplaced hopefully it will still work out…
Then a MHS dance was announced and the theme was masquerade. I started the Yellow Dress, but got to distracted to finish it in time, so I borrowed on. I got tons of compliments and wore heels for the first time.
Then Elementary had their play “The Lion King” and I helped costume it. MDIS’s internet also stopped working for the ten days..
My computer got a new hard drive. Yay!!!!
I was asked to make a couple of cloaks for a friend.
We had been traveling at least two hours total to get to school and back so we decided to move to be much closer. The company that was going to move us couldn’t so we packed ourselves. That was by far the hottest weekend of the summer, one day I was wearing just shorts and they were soaked with sweat. I also bought the fabric for the cloaks that weekend.
The Thursday after the move my brother B and I went and watched “Avengers Infinity War”. It was an amazing experience, but don’t do it. I swear I dozed off in class the next day.

Naturally the weekend after we moved was the senior banquet. I wore my yellow dress even though it isn’t finished yet.
By this had all finished it was basically time for exams so I took over all the food prep. I also caught a cold.
After exams was graduation. After graduation was the staff goodbye party at a country club.
We went shopping at Dilli Haut for souvenirs.
Then shortly before B and I were to leave (a day or so) we remembered that B hadn’t registered as a student. On our final (hopefully) day there B and A went to try to get the paper work cleared up, then we went to an escape room with some friends. After a goodbye party we went to the airport. B wasn’t allowed to leave. So I flew away with all of our extra luggage, on my first flight by myself.
Today’s tale end in early June

Thanks to El from Elated Books for her post about her summer, it made me realize I should do one too.

I am a young United States citizen. I've been mostly home schooled. I have no plans to go to college or university, but I plan to never stop learning. I'm the second youngest of seven. I love to teach. I feel called to design and sew modest clothes. View all posts by Weve got pockets